Honored and excited to see another PARMA Recordings release nominated for a GRAMMY Award by The Recording Academy, this time in the "Best Immersive Audio Album" category: SOUNDTRACK OF THE AMERICAN SOLDIER, performed by the United States Army Field Band & Soldier's Chorus, engineered by Leslie Ann Jones, Dan Merceruio, and Michael Romanowski, recorded at the legendary Skywalker Sound, from our own Navona Records label. This is the 4th nomination in 3 years for albums featuring PARMA's work: 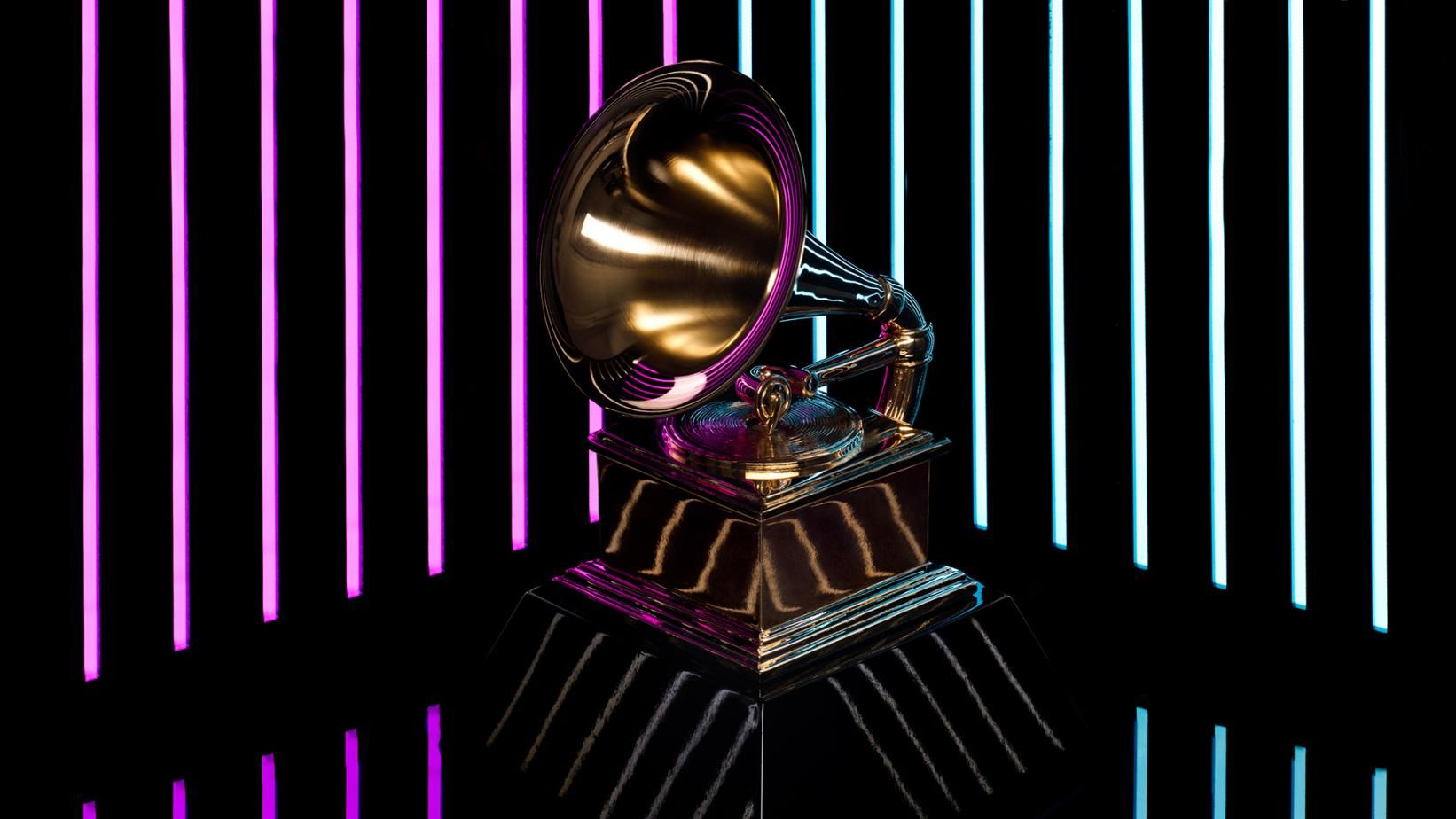