Dreadnaught's NORTHERN BURNER is out now

Very happy to finally share the new Dreadnaught album NORTHERN BURNER, out on major digital platforms today. 25 years in the making and released to celebrate this most silver of anniversaries, BURNER is as clear and pure a distillation as I could imagine of the musical lunacy, humor, drama, and dynamism which we've been pursuing for more than two decades. Only Richard Habib, Justin Walton, Duncan Watt, Mac Ritchey, and Jon Wyman could be nuts enough to pull this off along with me. Proud of this one - hope you enjoy. 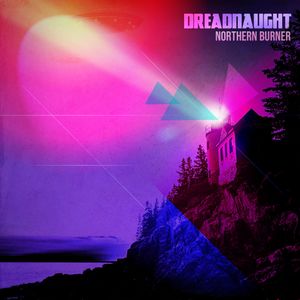